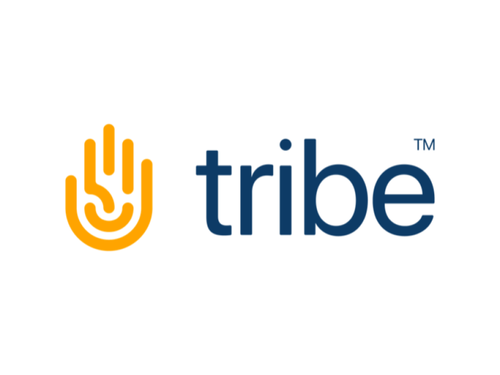 Bronze Labs shortlisted for ‘AI Innovation of the Year’

Bronze Labs has been shortlisted for ‘AI Innovation of the Year’ within the UK Digital Leaders 100 awards for their work on “The Tribe Project”. Tribe is an Artificial Intelligence centred initiative to directly tackle national care inequality. The finalists come down to  a public vote – to support the project and your fellow Entrepreneur please take a few seconds to vote for Tribe here: https://digileaders100.com/ai-innovation

August 20, 2020 Tony Ravenhill Business, EIC, Future, IT Comments Off on Bronze Labs shortlisted for ‘AI Innovation of the Year’ 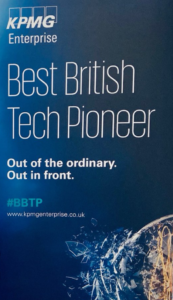 Congratulations to Bronze Software Lab on winning KPMG’s ‘Best British Tech Pioneers of the Year 2020’ award for ’The Tribe Project’.

The project addresses care inequality by dealing with situations where care provision is inadequate or nonexistent. The project merges the latest advances in digital innovation through AI (Artificial Intelligence) and Machine Learning with decades of community development experience to improve the quality of life for vulnerable and socially isolated people, particularly the ageing population in a time where national care is at a strain. 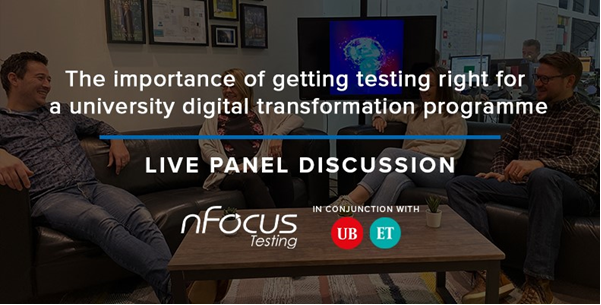 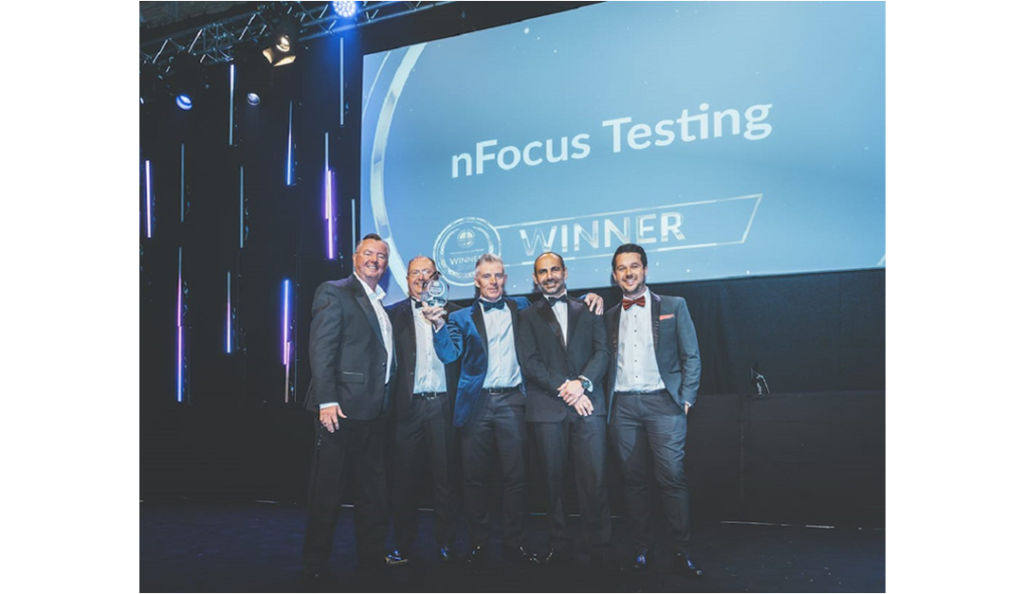 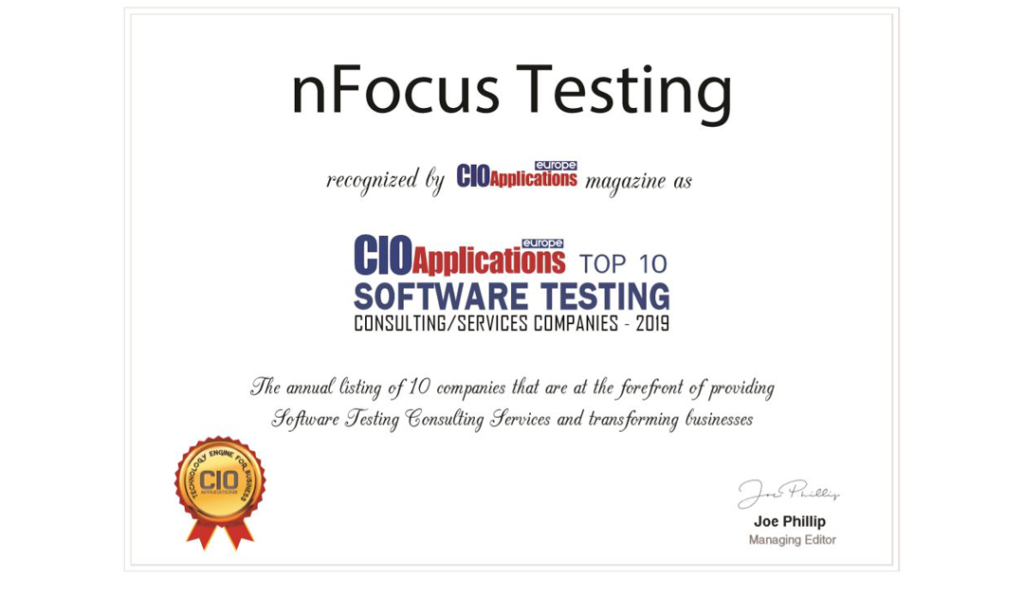